At The End Of Evin

Amen is a transexual. Moving from a small town to Tehran, she is optimistically planning to do gender reassignment surgery. She meets Naser, a rich man
who promises to pay for her surgery yet under one condition. It appears that Amen has a very similar voice to Naser’s daughter, Annie, who is about to inherit her grandmother’s house, and Amen is supposedly asked to play Annie’s role in front of the grandmother. However, this is not the real reason. Naser and the others are hiding a big truth about Annie. Using different medicines on her and forcing her to stay in special conditions, they have a wicked plan. Desperate enough, Amen finally finds out that Annie is in prison for murder, and her family is changing her by surgery and medication to resemble Annie in order to replace her in prison. Being a transexual was hard enough in Iran for Amen, let alone the misfortune of being replaced as a murderer 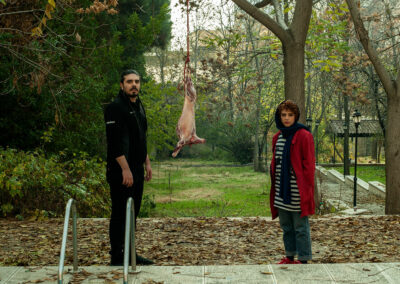 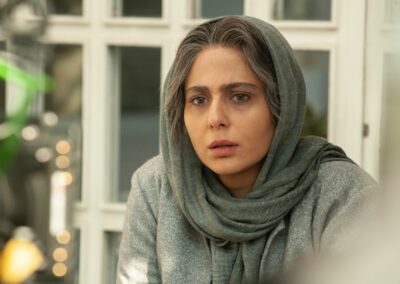 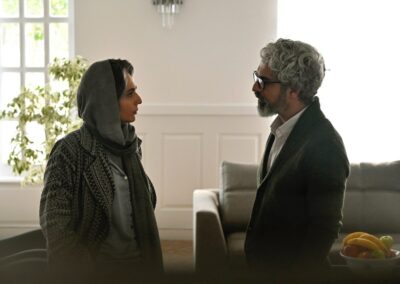 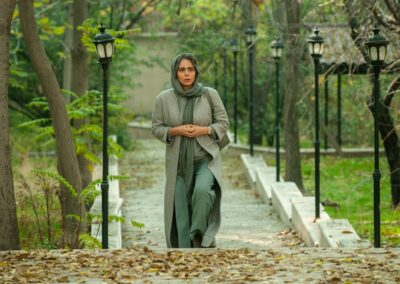